I have been going through a period of low inspiration for my blog posts so I have decided to start new series’, such as my popular ‘Forgotten Mathematicians’ series. Today I am introducing my ‘New Books in Maths’ series. My love for mathematics was largely enhanced by reading well written, easy-to-read books by authors such as Simon Singh.  Hence, I have decided to start a series where I will write a post (perhaps) monthly on new books in mathematics. These are not books I have read and can vouch for, but rather they are books that I would like to read in the future. 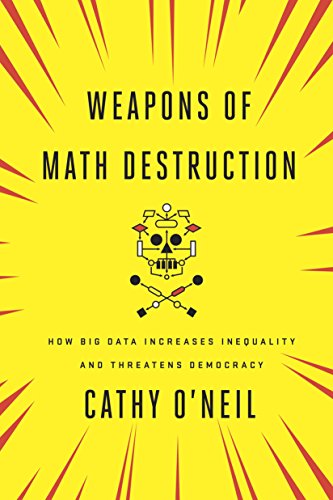 “We live in the age of the algorithm. Increasingly, the decisions that affect our lives—where we go to school, whether we get a car loan, how much we pay for health insurance—are being made not by humans, but by mathematical models. In theory, this should lead to greater fairness: Everyone is judged according to the same rules, and bias is eliminated. But as Cathy O’Neil reveals in this shocking book, the opposite is true. The models being used today are opaque, unregulated, and incontestable, even when they’re wrong. Most troubling, they reinforce discrimination: If a poor student can’t get a loan because a lending model deems him too risky (by virtue of his race or neighbourhood), he’s then cut off from the kind of education that could pull him out of poverty, and a vicious spiral ensues. Models are propping up the lucky and punishing the downtrodden, creating a “toxic cocktail for democracy.” Welcome to the dark side of Big Data.

Tracing the arc of a person’s life, from college to retirement, O’Neil exposes the black box models that shape our future, both as individuals and as a society. Models that score teachers and students, sort resumes, grant (or deny) loans, evaluate workers, target voters, set parole, and monitor our health—all have pernicious feedback loops. They don’t simply describe reality, as proponents claim, they change reality, by expanding or limiting the opportunities people have. O’Neil calls on modelers to take more responsibility for how their algorithms are being used. But in the end, it’s up to us to become more savvy about the models that govern our lives. This important book empowers us to ask the tough questions, uncover the truth, and demand change.”

Cathy O’Neil talked about this book at the Personal Democracy Forum:

Big data is becoming more and more important in our everyday lives. I must admit that I have been a bit ignorant towards it and have read little about it, thus I feel this book would be a good building block of information on this topic. 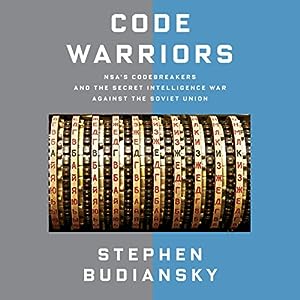 In ‘Code Warriors’, Stephen Budiansky – a longtime expert in cryptology – tells the fascinating story of how NSA came to be, from its roots in World War II through the fall of the Berlin Wall. Along the way, he guides us through the fascinating challenges faced by cryptanalysts, and how they broke some of the most complicated codes of the 20th century. With access to new documents, Budiansky shows where the agency succeeded and failed during the Cold War, but his account also offers crucial perspective for assessing NSA today in the wake of the Edward Snowden revelations. Budiansky shows how NSA’s obsession with recording every bit of data and decoding every signal is far from a new development; throughout its history the depth and breadth of the agency’s reach has resulted in both remarkable successes and destructive failures.

Featuring a series of appendixes that explain the technical details of Soviet codes and how they were broken, this is a rich and riveting history of the underbelly of the Cold War, and an essential and timely read for all who seek to understand the origins of the modern NSA.”

Ever since reading ‘The Code Book’ by Simon Singh, I have been extremely interested in codebreaking and the history behind it. This book would be an excellent book for those who want to learn a well-rounded history on Cryptography, whilst also learning about the technical details of code-breaking and code-making. 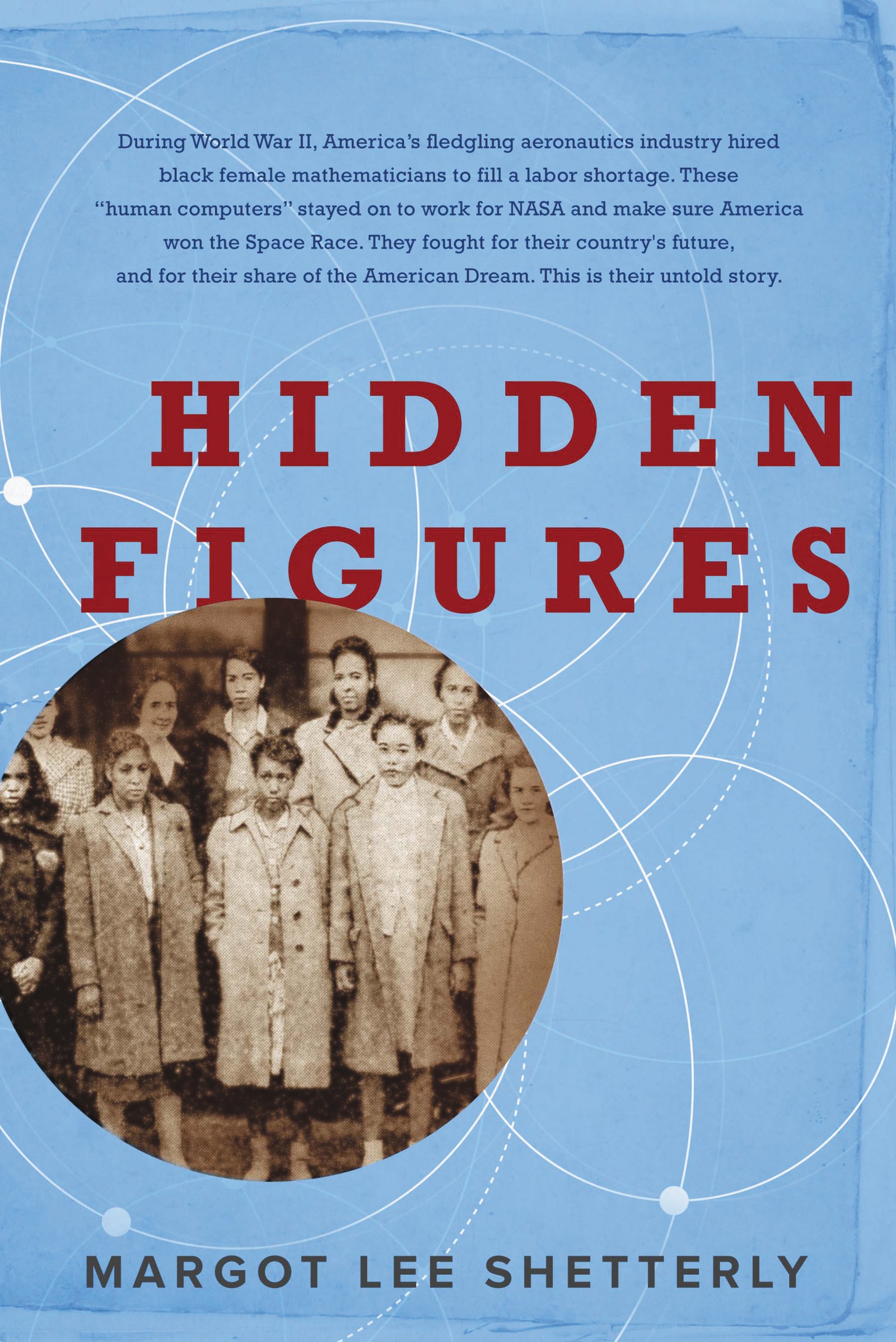 “Before John Glenn orbited the earth, or Neil Armstrong walked on the moon, a group of dedicated female mathematicians known as “human computers” used pencils, slide rules and adding machines to calculate the numbers that would launch rockets, and astronauts, into space.

Starting in World War II and moving through to the Cold War, the Civil Rights Movement and the Space Race, ‘Hidden Figures’ follows the interwoven accounts of Dorothy Vaughan, Mary Jackson, Katherine Johnson and Christine Darden, four African American women who participated in some of NASA’s greatest successes. It chronicles their careers over nearly three decades they faced challenges, forged alliances and used their intellect to change their own lives, and their country’s future.”

Personally, it’s my opinion that it is extremely important to read about unsung heroes (in this case heroines) in our scientific history. Focusing specifically on a group of Black Women, this book highlights a period in history which I had not previously been aware of, therefore peaking my interest. I would love to read this and find out more about these important figures in our history. Although not available yet on Amazon, this book can be pre-ordered – it is set to release in September.

The Magic of Math by Arthur Benjamin

“‘The Magic of Math’ is the math book you wish you had in school. Using a delightful assortment of examples—from ice-cream scoops and poker hands to measuring mountains and making magic squares—this book revels in key mathematical fields including arithmetic, algebra, geometry, and calculus, plus Fibonacci numbers, infinity, and, of course, mathematical magic tricks. Known throughout the world as the “mathemagician,” Arthur Benjamin mixes mathematics and magic to make the subject fun, attractive, and easy to understand for math fan and math-phobic alike.”

This would be excellent for those who are not that comfortable with maths, as it seems to not be too technical, but rather deal with mathematics using a series of fun, interesting analogies. Although, this may not be necessarily a book I would read now, I think it would excellent as a ‘starters’ book for teenagers/children or those who did not pursue mathematics at higher education.

Hope you like this new series, leave me feedback below! M x