Pascal’s triangle is filled with a wealth of interesting patterns, something I never learnt during secondary school when first introduced to this mathematical object. In this post, inspired by a Numberphile video, I want to show you some of these patterns that you might have never seen before.

Firstly, what is Pascal’s Triangle?

Pascal’s triangle is a triangular array of the binomial coefficients.

To construct Pascal’s triangle, start with the two top rows, which are 1 and 1 1. To find any number in the next row, add the two numbers above it.

At the beginning and end of each row, where there is only one number above, write 1.

Pascal’s triangle is symmetric, a fact which follows directly from the formula for the binomial coefficient:

It can also be seen by how the triangle is constructed, i.e. “by the interpretation of the entries as the number of ways to get from the top to a given spot in the triangle“.

This fact can be proved by induction. The main point of the argument is that each entry in row n is added to two entries below. This gives us:

In Pascal’s words: “In every arithmetical triangle each cell is equal to the sum of all the cells of the preceding row from its column to the first, inclusive”. This is easier to explain using a diagram:

Mathematically, this can be proved by induction and is denoted in the following way:

To see this, let us first rearrange Pascal’s triangle.

The successive Fibonacci numbers are the sums of the entries on the marked diagonals:

Recently, the Harlan brothers highlighted that e is hidden in Pascal’s triangle. This was discovered by considering products rather than sums.

Denoting Sn as the product of the terms in the nth row, as n tends to infinity, we find that:

Catalan numbers can be found in Pascal’s triangle in a few ways, for example:

There are many more patterns, and I encourage you to find out more about them! M x

In this two part series I though I would discuss some famous curves with interesting shapes.

The name means the ‘snail-form’ curve. It was discussed by J Peck in 1700, however the form given above was discovered by Joseph Neuberg. 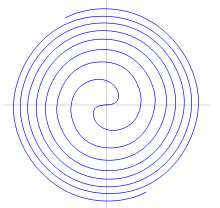 This spiral was studied by Fermat in 1636. For any given positive value of θ there are two corresponding values of r: one negative and the other positive. Due to this, the spiral is symmetrical about the line y  = -x. 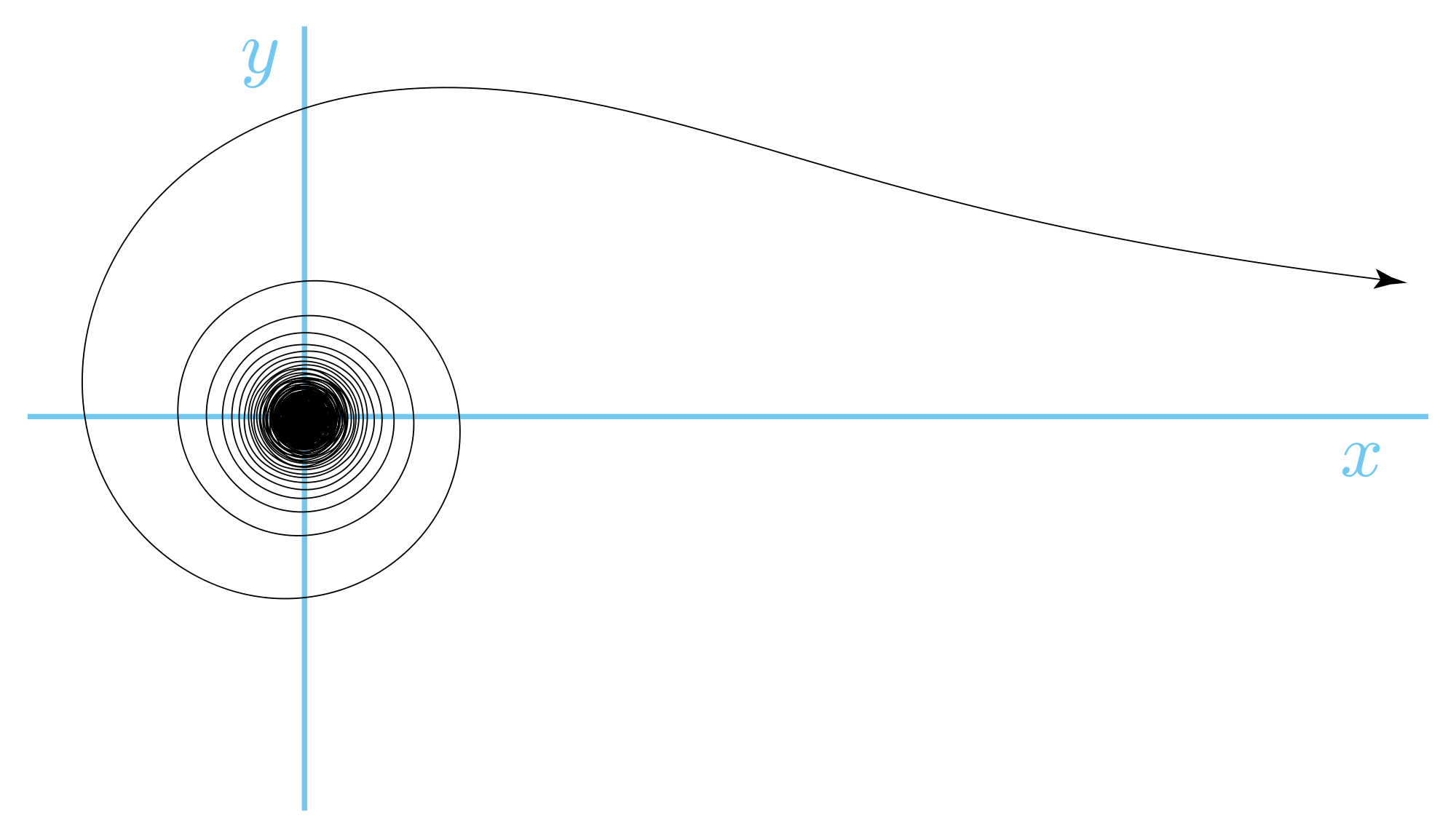 The lituus curve, originated with Cotes in 1722, is the locus of the point P moving in such a way that the area of a circular sector remains constant.

This curve was named after James Watt, a Scottish engineer who developed the steam engine, due to the fact that the curve comes from the linkages of rods connecting two wheels of equal diameter.

The above equation represents the third class of Newton’s classification of cubic curves. These cases can be divided as follows:

All the roots are real and unequal. The figure is a diverging parabola with the shape of a bell, with an oval at its vertex. This is the case depicted in the image.

Two of the roots are equal. A parabola will be formed, either Nodated (by touching an oval) or Punctate (by having the oval infinitely small).

The three roots are equal. This is the semicubical parabola.

Only one real root. If two of the roots are not real, there will be a pure parabola with a bell-like form.

The vast majority of people think maths isn’t ‘cool’. As a mathematician, I strive to share my passion for the subject, showing others the cool side to math. Therefore, I’ve compiled a short list of the coolest graphs I’ve come across!

Do you know any cool graphs that I’ve missed? x